Poltrona Frau, was founded in Turin in 1912. In the 1930s it had already become a status symbol. From 1926 it became the official supplier of the Italian royal family, the Savoy. Since then, it has furnished all the most famous buildings in the world.

Poltrona Frau has introduced a MES system for production management in the Interiors In Motion (IIM – specialized in the outfitting of cars, trains, aircraft, yachts) division with the aim of streamlining and improving the execution of controls at the production lines by monitoring the production rate and the work cycles.

The project was developed starting from the “Ferrari Cabinetry” Pilot line dedicated to the production of fittings for the Ferrari F164 model. Subsequently, the solution was extended to the entire production of the IIM division, covering further Ferrari, Land Rover, McLaren and Avio models, and also including the production of dashboards and panels containing airbags (“Bag” components).

The project involved the implementation of the following sedApta application modules:

Poltrona Frau IIM was awarded the LEANicon2020 award from the AILM association (Italian Lean Managers Association) with the ‘’Workplace Organization & MES project Implementation – Upholstering Department’’, thanks to the sedApta solution that allowed the implementation of the new organizational processes. At European level, AILM is the largest association for those involved in continuous improvement projects.

TO RECEIVE THE DOCUMENT, PLEASE SUBMIT YOUR REQUEST:

Register to get additional information on our customers’ specific deliverables and understand how sedApta can be perceived as a key player for digital transformation and production process management. 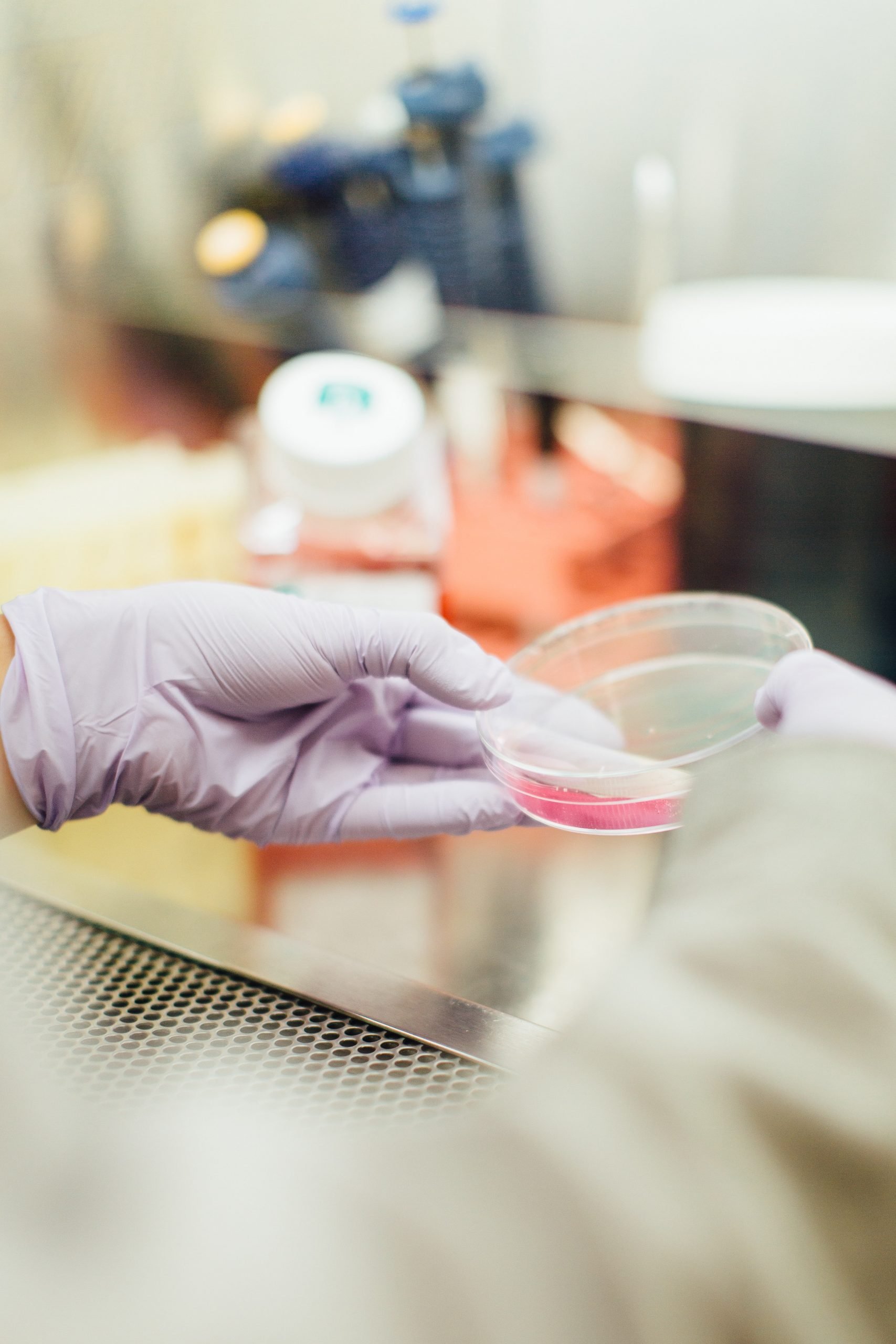 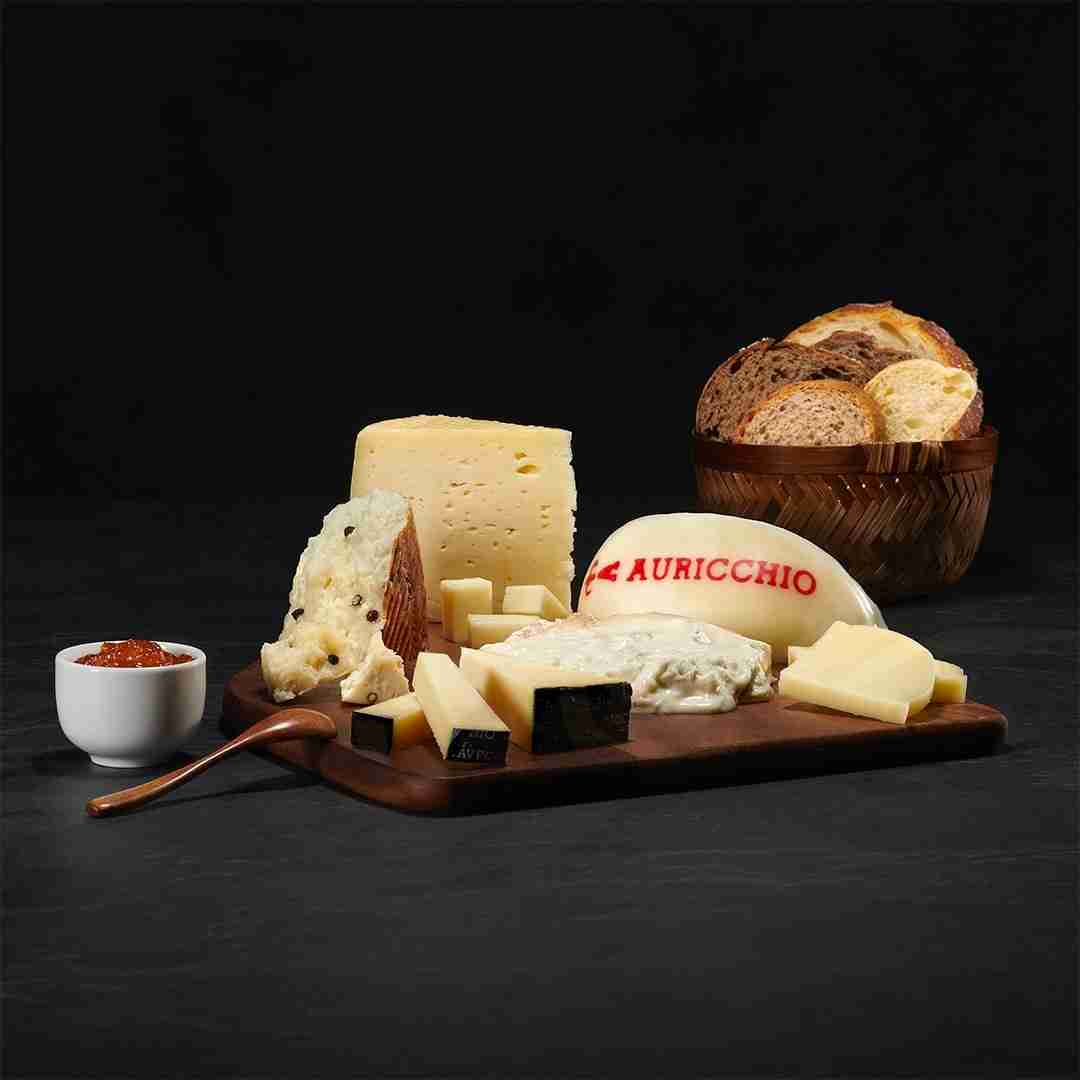 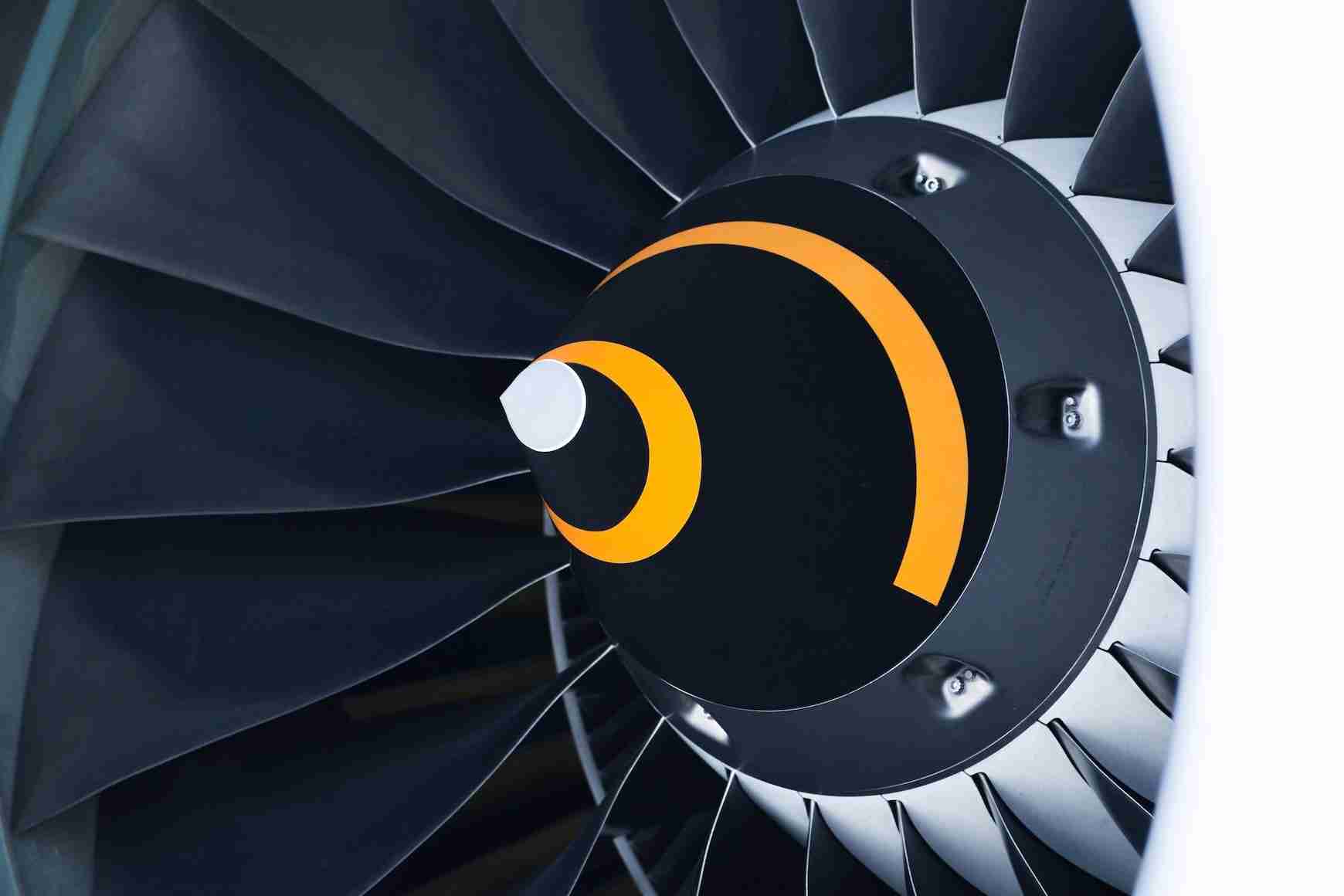 Do you want more information?

We and selected third parties use cookies or similar technologies as specified in the cookie policy.
You can consent to the use of these technologies by accepting this information. REJECT
ACCEPT Cookie settings
Manage consent

This website uses cookies to improve your experience while you navigate through the website. Out of these cookies, the cookies that are categorized as necessary are stored on your browser as they are essential for the working of basic functionalities of the website. We also use third-party cookies that help us analyze and understand how you use this website. These cookies will be stored in your browser only with your consent. You also have the option to opt-out of these cookies. But opting out of some of these cookies may have an effect on your browsing experience.
Necessary Always Enabled
Necessary cookies are absolutely essential for the website to function properly. These cookies ensure basic functionalities and security features of the website, anonymously.
Functional
Functional cookies help to perform certain functionalities like sharing the content of the website on social media platforms, collect feedbacks, and other third-party features.
Performance
Performance cookies are used to understand and analyze the key performance indexes of the website which helps in delivering a better user experience for the visitors.
Analytics
Analytical cookies are used to understand how visitors interact with the website. These cookies help provide information on metrics the number of visitors, bounce rate, traffic source, etc.
Advertisement
Advertisement cookies are used to provide visitors with relevant ads and marketing campaigns. These cookies track visitors across websites and collect information to provide customized ads.
Others
Other uncategorized cookies are those that are being analyzed and have not been classified into a category as yet.
Save & Accept